Change in the composition of the administrative tribunal

The Ministry of Justice of Republic of Slovenia (also “proposer”) has submitted a proposal to amend the Administrative Disputes Act (ZUS-1) at the end of 2021. The proposed amendment aims primarily at adapting to the views of case law and increasing the efficiency of decision-making in administrative disputes, while maintaining the standard of legal certainty. The proposer also emphasises, inter alia, the more appropriate exercise of the right to a trial within a reasonable time. The principle of audi alteram partem and the principles of publicity and orality are also to be strengthened.

One of the main solutions proposed by the proposer of the amendment to the ZUS-1 is a change in the composition of the administrative court. At present, the ZUS-1 primarily stipulates that the Administrative Court decides by a chamber of three judges, which is to be replaced by a single judge. For some time now, the legal theory has been problematising the exclusivity of principle of a chamber trial in administrative court, which has not included a single judge, even in the case of minor importance.[1] The main argument was, that the chamber trial should be reserved for cases involving complex questions of law and fact. The criterion for complex questions of law is cited by the proposer of the amendment as being, in particular, situations in which it is possible to expect a decision on an important question of law which has not yet been answered in the case-law. The single judge will still be able to propose that the case should be decided by the Chamber until the preparatory judicial hearing, the first hearing before the trial court or before the case is submitted to plenary session.

With regard to the proposed amendment in the composition of the Administrative Court, questions have already been raised in legal theory as to the effectiveness of such a change.[2] One of these questions relates to the judicial independence and impartiality, which are safeguarded by a chamber trial. Trial by a chamber reduces the influence of the circumstances related to individual judge on how he or she decides in a particular case. The principle of collegiality also forces judges to be more neutral in their decision-making.

The proposer of the amendment to the ZUS-1 explains that a judge of the Administrative Court is on an equal footing with a court of appeal judge and, as such, should provide the same guarantees as would otherwise be provided by a chamber. The legal theory on the quality of the trial emphasises that a chamber trial reduces the likelihood of errors in decision-making. It also allows for a confrontation of different views, which leads to a better-quality decision. As already mentioned, the proposal for a new ZUS-1 allows a single judge to suggest that a chamber decides on a more complex case.

Notwithstanding any concerns, legal theory also welcomes the possibility for the Administrative Court to rule by a single judge. This solution will also certainly contribute to the objectives pursued by the present proposal for amendment of ZUS-1.

In addition to the above-mentioned, the main solutions envisaged by the amendment include the extension of the possibilities for representation before the Administrative Court, the possibility for the Court to limit the scope and number of applications, the implementation of the principle of a concentrated main hearing, the relaxation of the standard for the granting of an interim relief and the introduction of a compulsory main hearing. 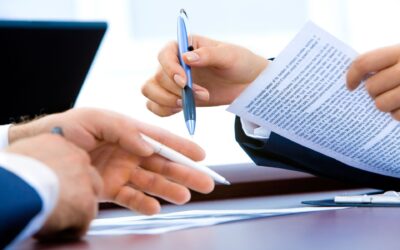 Major tax reform on the horizon

On the 1st of August, the Ministry of Finance submitted for public debate and inter-ministerial discussion draft amendments to four… 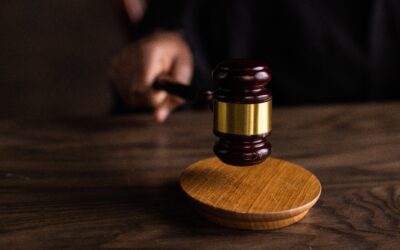 On 16.6.2022, the Constitutional Court adopted an important decision to equalise the rights of same-sex partners with different-sex partners in…