Amendment to The Personal Income Tax Act already in force

On 11 March 2022, the National Assembly adopted The Act Amending the Personal Income Tax Act (ZDoh-2Z), which entered into force on 22 March 2022, however applies as of 1 January 2022, which means that the determination of tax liability in accordance with the new rules can also be applied retroactively.

The Amendment to the Personal Income Tax Act introduces a number of novelties, namely:

a) increase in the general relief

After the end of the transitional period, from 2026 onwards the amount of the general relief will be adjusted in line with the consumer price index.

b) changes to the income tax scale

The Amendment reduces the rate of taxation in the highest fifth income tax class from the current 50 % to 45 %.

For 2022, the tax bases will be adjusted to the consumer price index and the income tax amounts will be calculated accordingly.

c) change in the tax treatment of business performance pay

The tax treatment of business performance pay is also changing, as it is no longer treated as part of salary for business performance. According to the Amendment, it may be paid in cash or in kind, once or several times a year, and is non-taxable up to amount of 100 % of the average monthly salary of employees in Slovenia, or up to 100 % of the average monthly salary of the employee, including salary compensation, paid during the last 12 months by the employer, if this will is more favourable for the employee.

One of the changes introduced by the Amendment to promote the green transition is the reduction of the value of the bonus for electric motor vehicles to zero.

The Amendment also introduces a change in the valuation of the bonus in case of purchase or acquisition of shares in an employer’s company. Under the Amendment, if an employer (a company) grants an employee the right to purchase or acquire shares in that company or its parent company, the value of the bonus is 65 % of the value, under the condition that the employment relationship has lasted more than one year up to the date of the exercise of the right and that no business performance pay benefits are claimed in respect of that bonus.

e) change in the tax treatment of the severance payment

The Amendment also brings changes to the taxation of capital income. It lowers the rate of income tax on capital gains (interest, dividends and capital gains) from 27.5 % to 25 % and shortens the holding period, whereby no income tax is payable on capital gains realised on a disposal after 15 years of holding the capital, instead of 20 years.

In addition, as from 1 January 2022, the value of shares paid out in the event of a disposal of shares in the context of the acquisition of the company’s own shares will no longer be taxed as a dividend.

The Amendment promotes the employment of young people by loosening the conditions for the tax relief for employment.

In addition to the relief of income from employment, capital income and rental income, and changes to the tax relief for employment, the Amendment to the Personal Income Tax Act also introduces other important changes, namely: 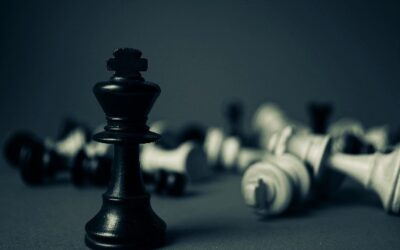 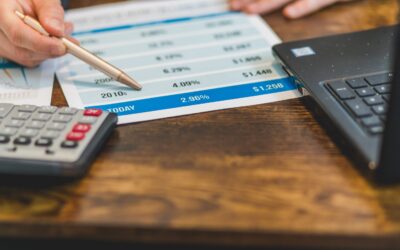